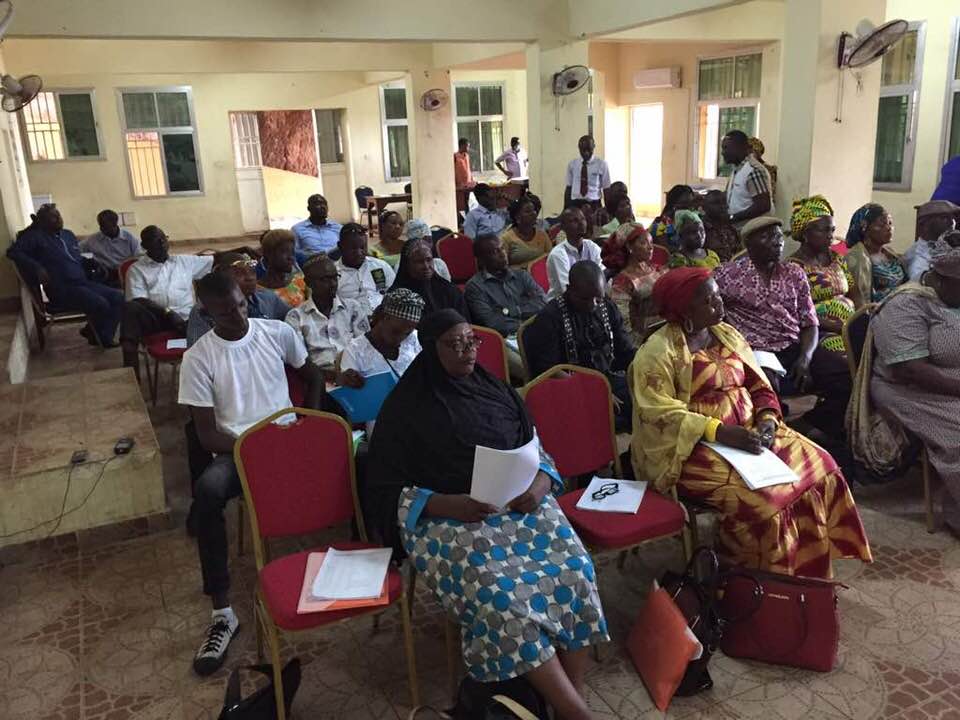 30 participants of whom 60% were women attended a 5-day training workshop on negotiations and strategy course for organisers and leaders of workers in street vending and informal market vending sectors, who represented 5 regions of Sierra Leone.

The workshop was held at the Sierra Leone labour congress conference hall in Freetown from the 28th May to 1st June 2018.

The participants came up with a work plan to revive the Municipal Trade Committees established in term of local Council Act 2004. They planned to start negotiations with local authorities in the 5 regions represented at the workshop. The work plan was to run for 4 months until October 2018 when StreetNet hold the follow up workshop.

Facilitated by Jane Masta and Sibailly Maximilien Douhouré, StreetNet Organisers for Africa, the workshop ended on the 1st of June after an evaluation of the participants.