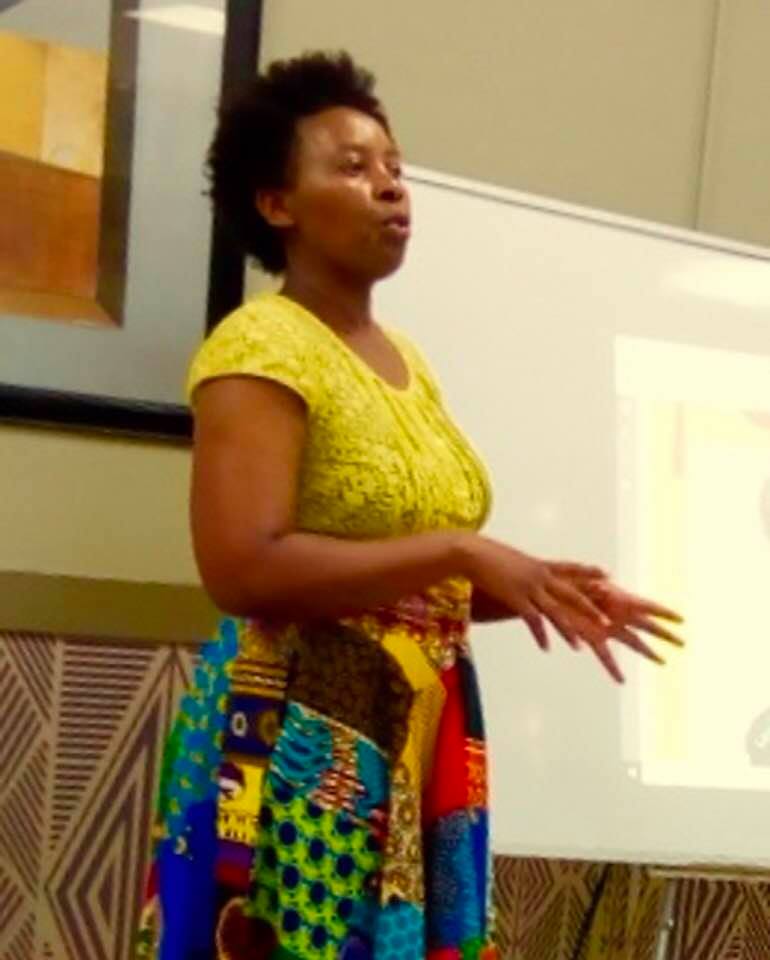 Sharan Burrow has been re-elected as General Secretary of the ITUC. The ITUC General Council elected Ayuba Wabba, President of the Nigerian Labour Congress, as ITUC President.

StreetNet International President, Lorraine Sibanda attended the Congress and participated in the side event TRADE UNIONS IN TRANSFORMATION – ORGANISATION OF THE INFORMAL ECONOMY, which was organized by Friedrich Ebert Stiftung, the main trade union partner around the world.

Mr Jose Santos Garcia Gordon from El Salvador described the informal economy as the new normal.  Ms Dawn Geaheart suggested that Trade Unions form informal economy associations to get around the tensions caused by the traditional trade union constitutions. Mr John Mark Mwanika stated that it is easier to organize some informal workers than others depending on their trade and also stated that AGTWU had benefited a lot from the StreetNet International Manuals – book packs on Organising Workers in the Informal Economy. Mr Peter Mutasa shared that ZCTU organized informal workers and established the ZCIEA (Zimbabwe Chamber of Informal Economy Associations). He also observed that the informal economy is not homogenous and attempts to organize informal economy workers in the traditional trade union way could pose difficulties.