THE ZCIEA VISION
Decent standards of living for all Zimbabweans in a stable economy.

ZCIEA OBJECTIVES
1. To organize, establish, promote and foster democratization of the environment through rights awareness, lobby and advocacy programmes targeting the rank and file of the Informal Economy Workers.
2. To empower the marginalized informal economy operators with rights based education specifically on the Zimbabwe constitutional rights and other international charters and conventions through workshops, seminars, displays and exhibitions, public forums, print and electronic media and providing accredited education programme on political economics.
3. To advocate for formulation of policies at all levels that will recognize, protect and facilitate the transformation of the Informal Economy activities into mainstream activities thereby bringing about social and economic change in Zimbabwe, whilst encouraging equitable distribution of wealth.
4. To Capacitate ZCIEA structures in a manner that enables them to engageauthorities at all levels demanding transparency, inclusivity and accountability, and do any other lawful practices in the interest of the chamber and its constitution in accordance with the laws of the land with a view to keeping the voices of the vulnerable alive.

The Zimbabwe Chamber of Informal Economy Associations was founded in 2002 by a group of 22 Informal Traders Association who desired to have an apex body for this massive (94% of the Zimbabwean Economy) sector which paradoxically had a weak voice and is vulnerable. Formation of this apex body was a result of a tripartite agreement between the ZCTU (Labour) EMCOZ (Business) and Ministry of Labour (Government) in response to the collapsing and shrinking formal structures as a result of the ESAPS. The objective was to harness these precarious operations and seek means and strategies that will facilitate mainstreaming of the Informal Economy with a view to empowering
them socially and economically.

The growth of the informal economy in Zimbabwe has become almost imposable to stop it. This has highly been contributed by uncontrollable levels of company retrenchments and closures influenced by the economic unrests and investor hostile policies in Zimbabwe. |The current country’s GDP is now more reliant on the informal economy nests. Apart from that, the surprising factor is the legislation of the country is still not yet supportive of this informal economy’s operations and growth in order to develop practical channels of rebuilding a sustainable economic.

This has created a much unexpected socio economic depression and pain which is daily twisted by political waves, corruption and individualistic enrichment.

Currently the organisation is spread across all the 10 provinces of the country with 30 territories. The dominant membership are women who constitute 65% of the membership. Although not formally affiliated, the organization has a Memorandum of Understanding with the Zimbabwe Congress of Trade Unions. 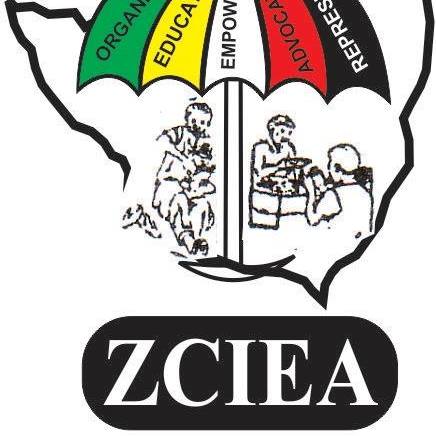 Membership to a national trade union center
No