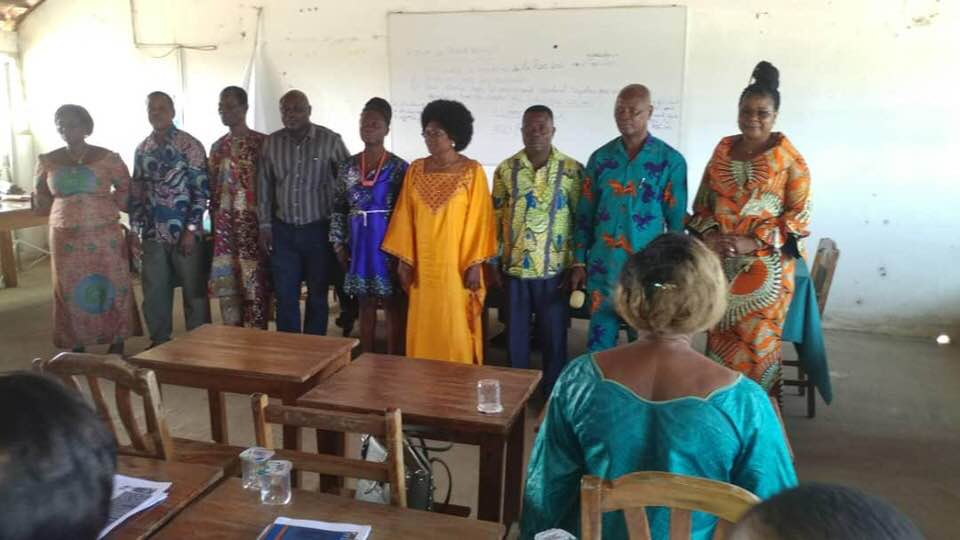 The delegates elected the members of the National Executive Board of 9 people, among them 4 women.

Badawi  Kozon spouse Balli is the President. Komi Mensah Kessouagni, in charge of the StreetNet Regional Focal Point in the sub-region is the Vice-President. Opari Helène Nayo was elected as the Treasurer.

The closing ceremony took place in the presence of Madam Liliane W. Napoe, International Adviser from the office of Lomé, LO-FTF Danemark and the StreetNet Organiser for Africa.

The seminar was facilitated by the StreetNet Organiser for Africa, Sibailly Douhouré.

Participants of the  FAINATRASIT Congress