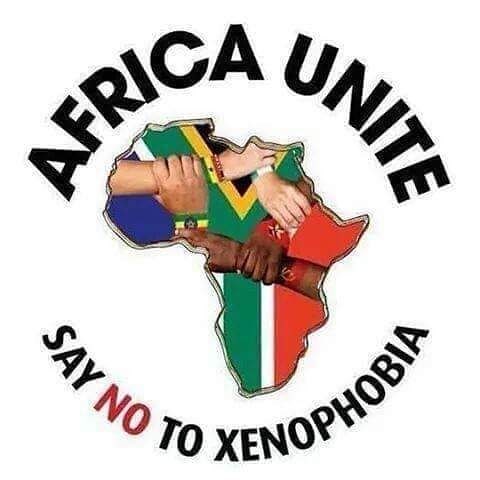 StreetNet International, representing more than 600 000 members in the sector of street vendors, informal market vendors and hawkers organised in 54 affiliated organisations in 50 countries in Africa, Asia, the Americas and Eastern Europe, expresses its deep concern with the current situation in South Africa where street vendors and informal traders from other neighbour countries have fallen victims to the violence and looting and currently are experiencing a xenophobic attacks.

Streetnet International condemns the violence against immigrant traders and street vendors exercised in South Africa and calls for tolerance and peace, proper treatment and respect towards each human and worker despite the nationality and residential status.

StreetNet is committed to improving the lives of street vendors in all countries of the world, to oppose xenophobia and to discourage member organisations from adopting xenophobic policies or practices in relation to foreign nationals from other countries.

One of the StreetNet Resolutions, adopted during its first Congress in 2004 on “Foreign and migrant street vendors”, clearly addresses prevention of xenophobic attacks towards immigrant informal traders and, in its turn, “encourages informal market vendors, street vendors and hawkers in different countries to engage voluntarily in trade with each other, and to develop the suitable terms and conditions for such trade to their own advantage”.

New neoliberal policy model, social inequality and permanent unemployment rise around the globe, brought more injustice, hostility towards workers’ rights and poverty growth. A scope of cross-border trade grows in many regions of the world.  Many informal traders and street vendors are only trying to earn for a living for their families in other countries just because of the limited opportunities in their own countries. This, one of the most vulnerable categories of workers, majority of whom are women, encounters violence and harassment from the government officials and law enforcements agents on a daily basis just to survive and not to die from starvation.

We, StreetNet Members consider such actions towards our sisters and brothers brutal, unacceptable and in violation of their human, migrant and workers’ rights.

We urge the South African government to adopt a more inclusive and civilized way of dealing with immigrant informal traders and street vendors in South Africa through developing reasonable policies and measures to be able to provide everyone with an opportunity to work in a freely chosen activity, in order to secure a decent living and safe working space.

We stand in full solidarity with all immigrant and cross-border traders who are trying hard to make ends meet and call for an end to any xenophobic action towards the immigrant traders which is an attack on the livelihoods of the working poor which the world is watching.

We are all interconnected- poverty and economic challenges know no nationality, colour or borders. With this in mind all peoples should unite in fighting poverty and social injustice as the world strives to achieve the Sustainable Development Goals.